It’s been all systems go at Bird House West Pennant Hills! From the arrival of some feathery friends to bake sales to a very special treat for our hard working team of educators, there hasn’t been a dull moment at this early learning centre in Sydney.

The long-standing, close-knit team help to make this place both families and educators love to come, with many of the educators being at the centre for over four years (with a few newbies along the way).

The team is headed up by Emily Candy. And while she has only been at the centre since May 2017, she has already made a significant impact. 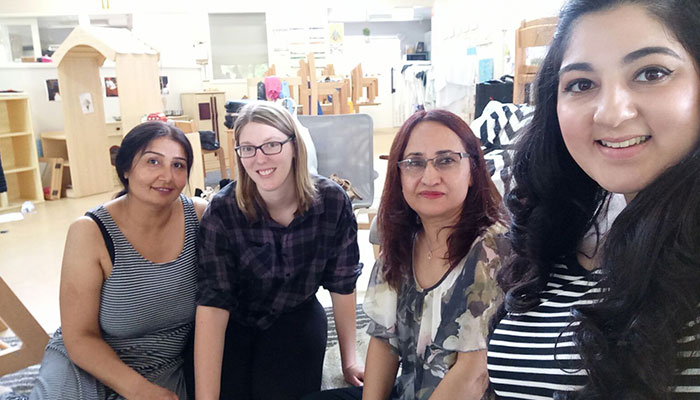 Qudsia is the longest standing educator having been at the centre for nine years. She is Diploma trained and you’ll find her smiling face in the Preschool room. The newest recruit, Laura, is a Cert 3 and brings enthusiasm, energy and passion to the team.

Kate, the Educational Leader and 2IC, has been stepping into the Centre Manager role a couple of days a week which has proven an excellent opportunity for her to progress in her career. Fiona brings her culture and language to the centre by leading Chinese lessons each Monday with all of the age groups.

I like that I can leave Elke at the centre each morning knowing that she is safe, happy and well cared for.
A Bird House West Pennant Hills family

Elisabeth, the centre’s sustainability champion has really taken the role to the next level over the last six months so much so that the centre was nominated for Most Sustainable Centre at the recent educator awards night!

In exciting news for the centre, Bird House West Pennant Hills were recently rated Exceeding in all seven quality areas under the National Quality Standard. These areas are:

To congratulate the team on a fantastic result, Emily treated them to a pamper day before the annual awards night which included lunch at Millone’s at Baulkham Hills, followed by full body massages and professional make up at the centre. Then they were whisked away to the event in none other than a stretch Hummer! It was a great way to say ‘thank you’ for all the hard work and dedication shown over the year. 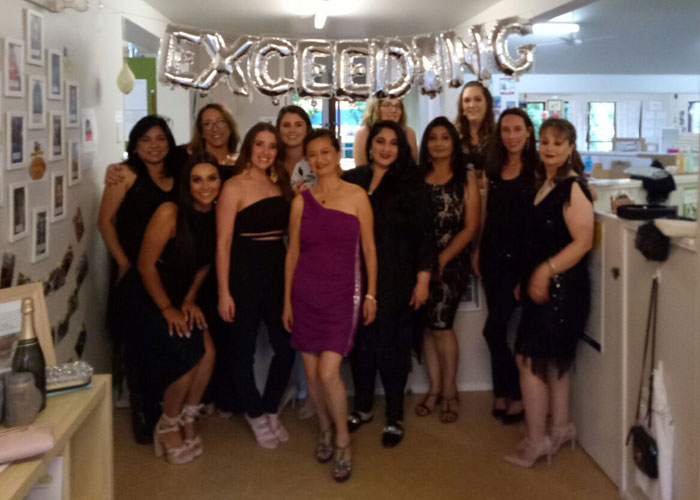 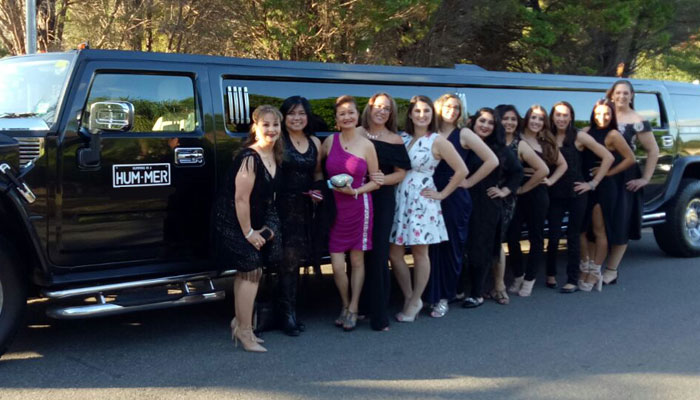 The team about to board the Hummer to the Educator Awards Night.

The centre recently bought four chickens. Emily says, “We asked the children for suggestions for their names, created a Survey Monkey, and sent this to all families and Guardian centres for votes. We received 57 responses!”

And the winning names? Bubba, Bok Bok, Ginger and Popcorn!

“We feed them our food scraps to reduce our waste and become more sustainable. The parents absolutely love them, and so do the children! Parents often visit the chickens with their child on drop off and pick up. We have also had families donate newspaper to use in their hutch. When the chickens start laying, we will sell them to the families to help raise money for the Starlight foundation.”

As well as the chickens, the centre has pet hermit crabs which the children love feeding and watching. Some are even brave enough to pick them up and let them walk on their hands! 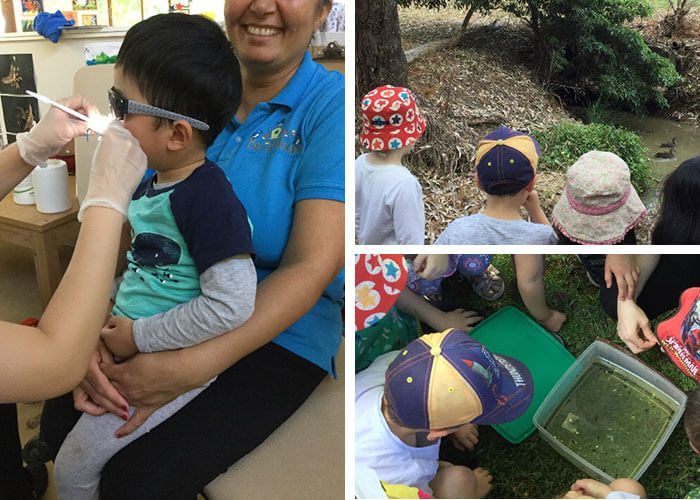 There’s also a worm farm and a compost bin that’s used regularly. “The children are involved in placing their scraps in the worm farm and love checking for worm wee!” says Emily.

“We have also been going to Bellamy Farm Reserve with our preschools on a regular basis. Most recently, we collected some tadpoles from the creek and have been monitoring their growth with the children and learning to take care of them. When they become frogs, the children will be involved in releasing them back to where we took them from.”

The ladies are very friendly, professional in how they conduct themselves in the workplace. They are very supportive of the children and also supply consistent feedback of their development and if there is anything we need to look out for. I applaud strong recommendations for anyone else to use their services.
– A Bird House West Pennant Hills family

Fun Times Inside and Outside the Centre

A recent excursion the children went on was a Bake Sale to raise money for the Starlight Foundation. Children from all rooms (babies, toddlers and pre-schoolers) went for a walk around the local streets delivering flyers to promote the event to local residents. They were involved in making price signs, decorations and banners for the bake sale and on the day raised $386.50!

A very special day in the Bird House West Pennant Hills calendar was a visit from Kate Power, the Author of My Underpants Rule. She read the book for the children and built on the children knowledge and keeping themselves safe. It was a great chance to meet the author and talk about safety with the children.

As you can see, it’s been very busy in the last few months at Bird House West Pennant Hills! To find out more about this wonderful centre and to meet the friendly team, head here. 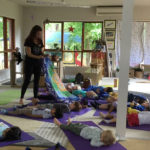 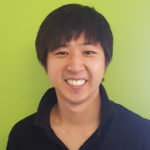