What a busy few months it’s been for the children and educators at Jacaranda Sunnybank! In particular, this early learning centre in Brisbane has been exploring the concept of trains and has recently taken a trip to their local train station.

This all started from the toddlers developing an interest in seeing what was over the fence and frequently asking to be lifted up to see what lay beyond the boundaries of the centre. Centre Manager Angie Westerdale says, “This brought along an interest in watching the cars drive past the alley near our fence. Extending on this interest, we took an excursion to the lane next to our centre to sit down and watch the cars go past and buses, and trucks.”

“During this time, many of the children heard the train horn from the nearby train station. This created a lot of conversations around trains, cars, and other transport between the educators and the children.”

It isn’t a simple exercise to organise an excursion out into the local community – there’s a lot to prepare. Miss Tash and Miss Yuki spent a lot of time with the children looking at pictures and videos of trains, different types of trains, and even maps of the local area and train lines. 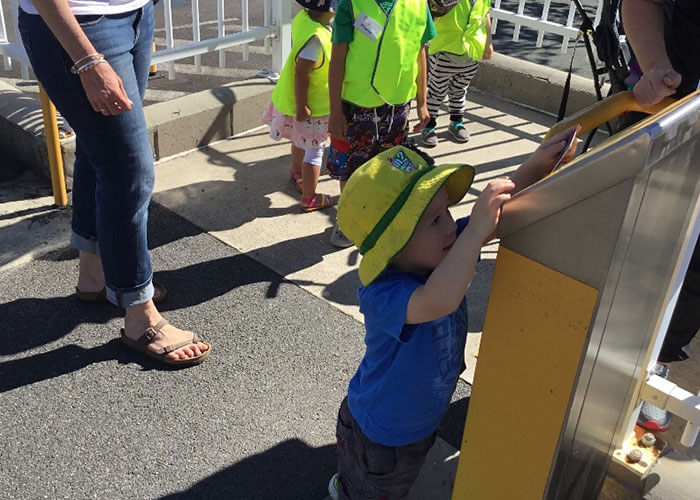 Angie says, “Finally, after a few weeks of increased interest in transport, exploring different cars, trains, and buses in the room, and a visit from a QLD rail worker, the excursion was organised.”

The day had arrived, and the children and educators were ready for their train excursion. In a group they walked down to the train station and caught a train to Kuraby Station (three stops south) and walked to the nearby skate park for morning tea.

There they ate together and explored the skate park – here they explored heights and angles by running up the ramps and sliding down on their bottoms, as well as balancing on skate rails – followed by a walk through a nearby nature pathway. They then headed back to the train station to catch the train back to Altandi train station and head back to the centre. It was quite the adventure! 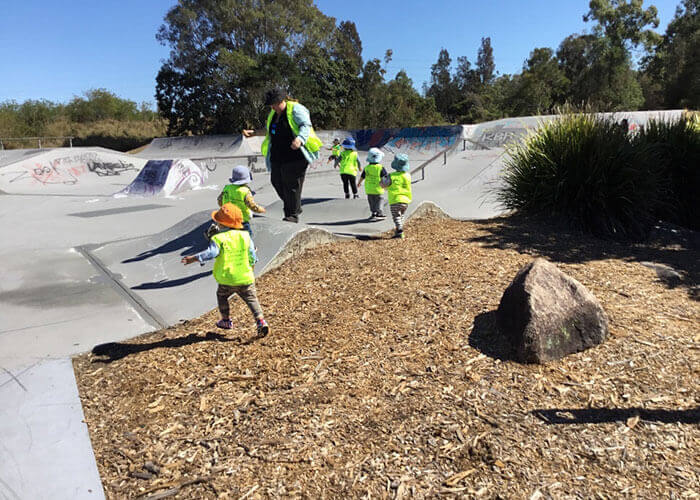 This was a wholly new experience for many of the children at the centre. Through this excursion children had opportunities to learn about train safety including staying behind the yellow line and sitting down when on the train as well as how train stations run and listening for your stop. By heading out on excursions, children are becoming confident in the world around them, igniting their curiosity and exploring their interests. It was fantastic to be able to extend on the children’s interest in such a way and the centre is looking forward to holding even more excursions!

To learn more about this early learning centre in Brisbane and to book yourself in for a your, head here. 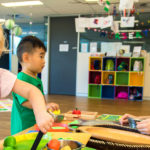 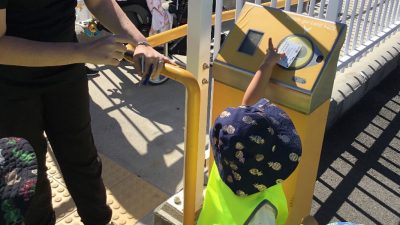