Late last year Little Steps Early Learning Centre in Sydney’s CBD held a bake sale to raise money for Starlight Foundation. Little Steps educators, children and families came together and baked up a storm with brownies, cakes and cookies lined up across the tables at 1 Bligh Street right in the heart of the CBD. Alongside their family and educators, children sold their sweet treats to office workers and passersby to raise money and support for the Starlight Foundation. 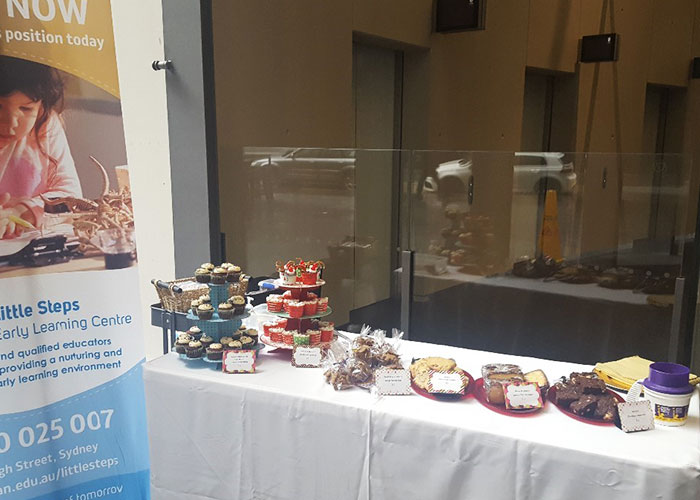 Giving back to the community is important to the families and team at this childcare centre and gives children an opportunity to learn and engage with their community. According to Centre Manager, Hanna Park-Choi, events like this bake sale help children to “understand their role and importance in community involvement.”

Hanna noted that before the bake sale the children would engage in conversation the week prior and discuss who was going to bake what with their parents and why this was an important event. Children assisted in writing signs and drawing pictures to put on display in the centre and the lift to let everyone know about the bake sale.

What the Children Thought

Jakob: We went to make money for the Starlight Foundation for the sick children in the hospital. I was selling stuff to everyone and my Dad was there.

Bella: I thought it was wonderful because we got to sell lots of cakes for the Starlight Foundation and for the children that are sick. I made the Christmas brownies and I sold six to Conrad’s mum.

For the record, Conrad’s mum Andrea loved the brownies and asked Bella to make them again!

Josie: I was selling food, cakes, cookies and cupcakes. I was saying “Excuse me, would you like some of our food?” we made lots of money and it makes me happy because we raised money for the Starlight Foundation.

Samara: I felt happy because I was selling stuff to people to get money for the sick children in the hospital.

Hanna and the team at Little Steps are planning on more special events this year including an Easter egg hunt, Mother’s Day and Father’s Day celebrations. We’ll keep you updated!

Little Steps Early Learning Centre has been providing high quality childcare in Sydney for over four and a half years. Conveniently located within 1 Bligh Street, the centre is beautifully designed with a huge outdoor space complete with sandpit and covered play areas.

Want to find out more about Little Steps Early Learning Centre? Head here for detailed information and to book a tour. 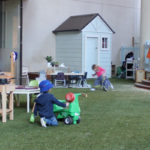 It’s All About Community at Guardian Early Learning Centre—Bruce 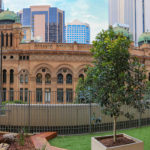 Putting the New in Newstead 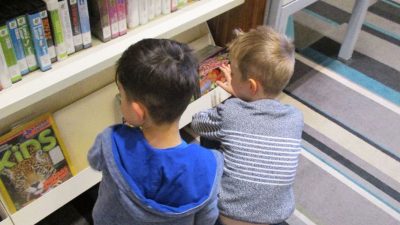